When you come across the acronym RAR, you immediately think about a file compression and storage system. A system that contains something bigger than the space it occupies. Something in progress that can changing and increasing.

In our case, the archive is made up of quotations taken from heterogeneous literary texts and cataloged through key words following the criterion of analogy.

These quotations are used to give rise to detached tales from starting books, creating an access between reading and writing, two actions intimately connected. Associations discovered during the reading push again towards the act of writing, that in RAR, thanks to analogy, takes advantage of implicit potentialities of an already existing text.

Clarice Lispector, Will Self, Charles D’Ambrosio, William Vollmann, Stephen King, Cristina Campo, Roberto Bolaño, Thomas Pynchon, David Foster Wallace, Jorge Luis Borges are some of the authors who can be found in the RAR archive. The boundaries blur as if the sentences imitated words, which do not belong to a single source.

RAR 2015-2020 tells the birth and evolution of a project that sees literature cross over into art, exit from books, no longer considered as objects but as concepts, and develop forms that modify their use.

What is represented is not the plot (not mainly), but the transformation process that leads reading to become writing, and vice versa; the user become author, mixing roles.

The continuous exchange guarantees transmission, which goes beyond repetition and finds full meaning in transformation.

In RAR, the eternity of an experience, whatever it is (physical, material, emotional, intellectual), is measured in its ability to be a perpetually fruitful basin of discoveries and insights. 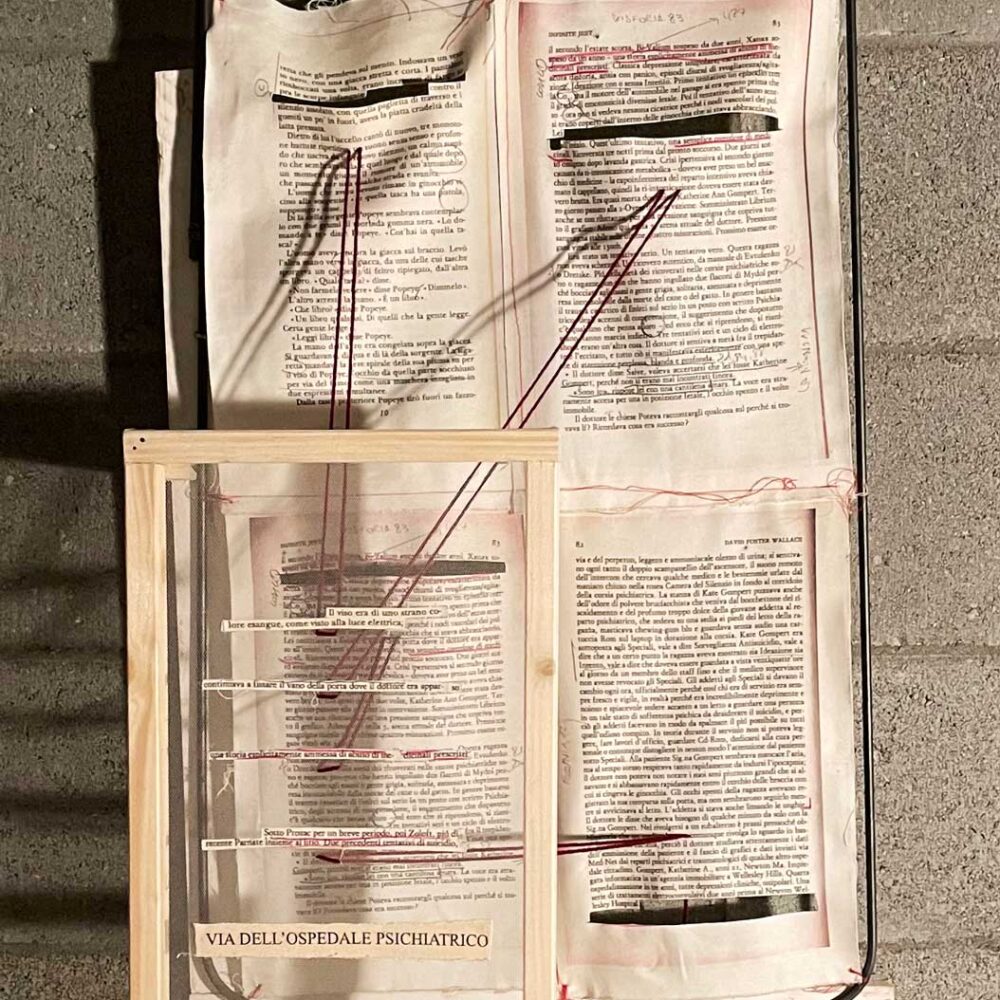 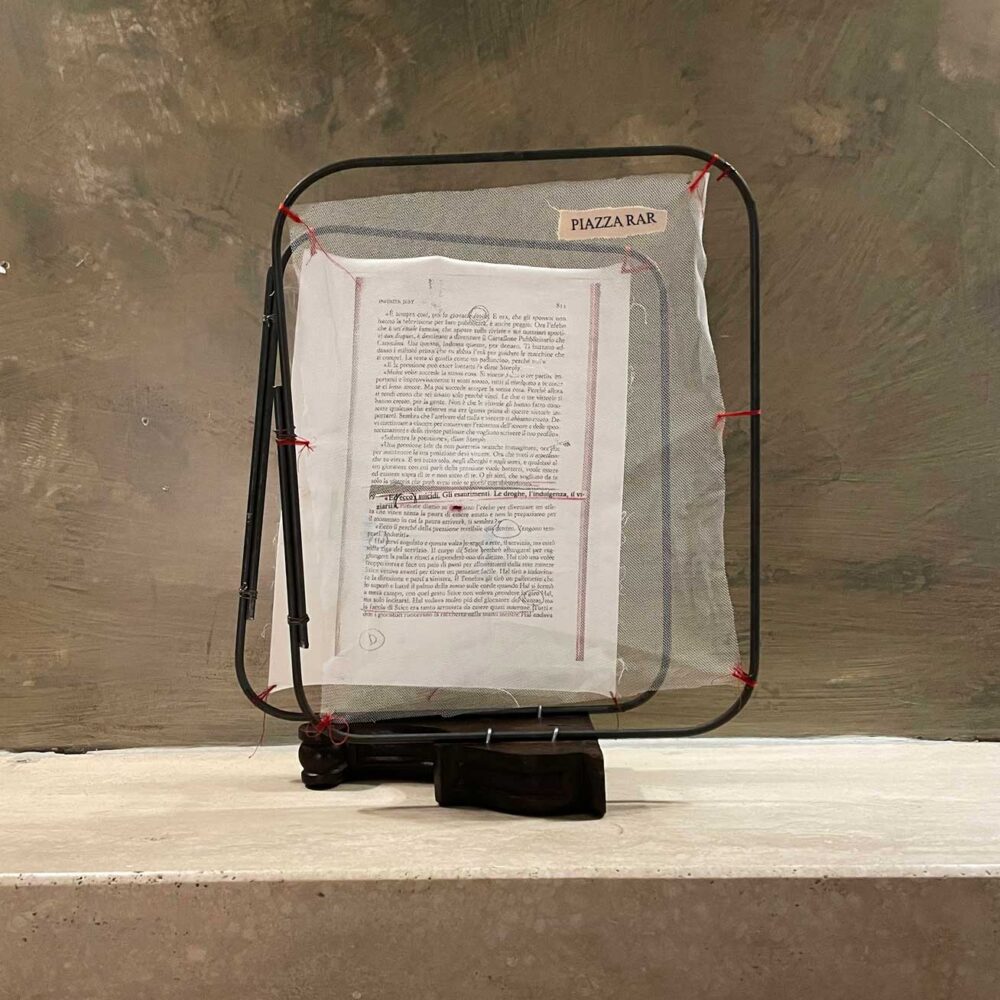 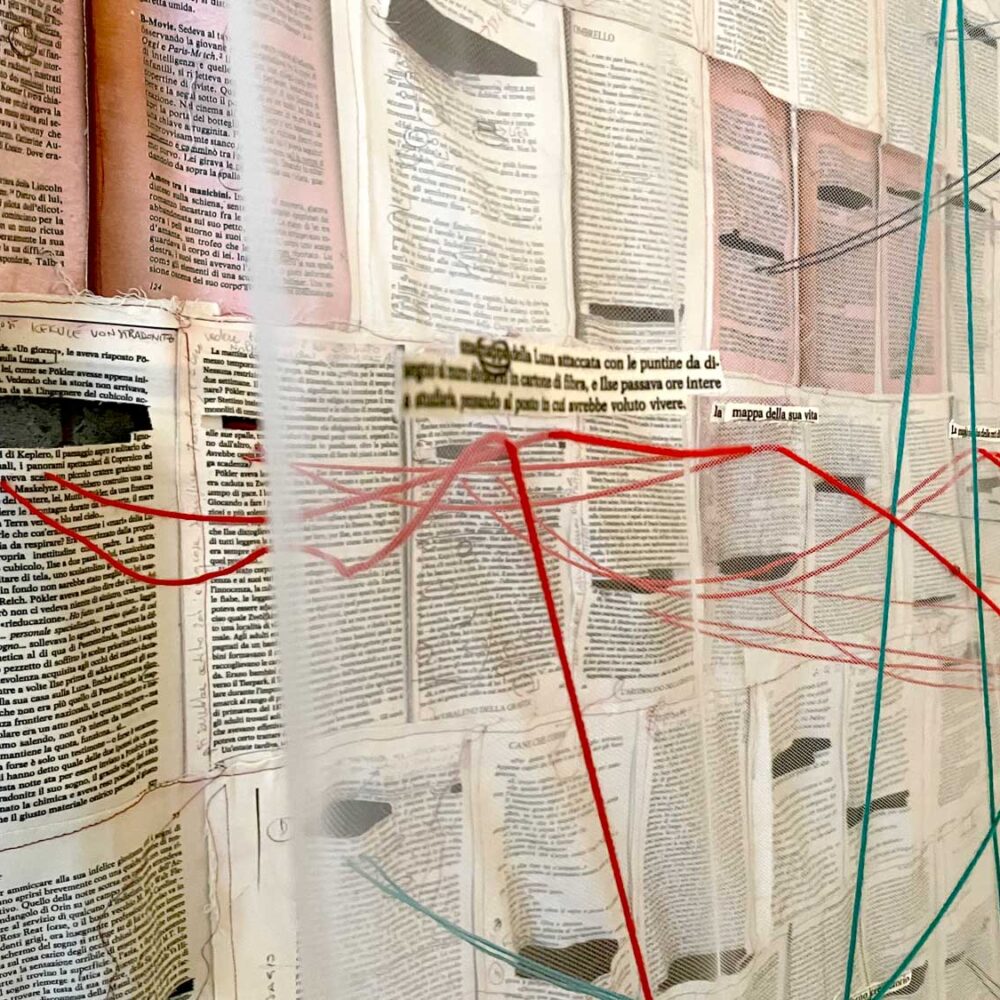 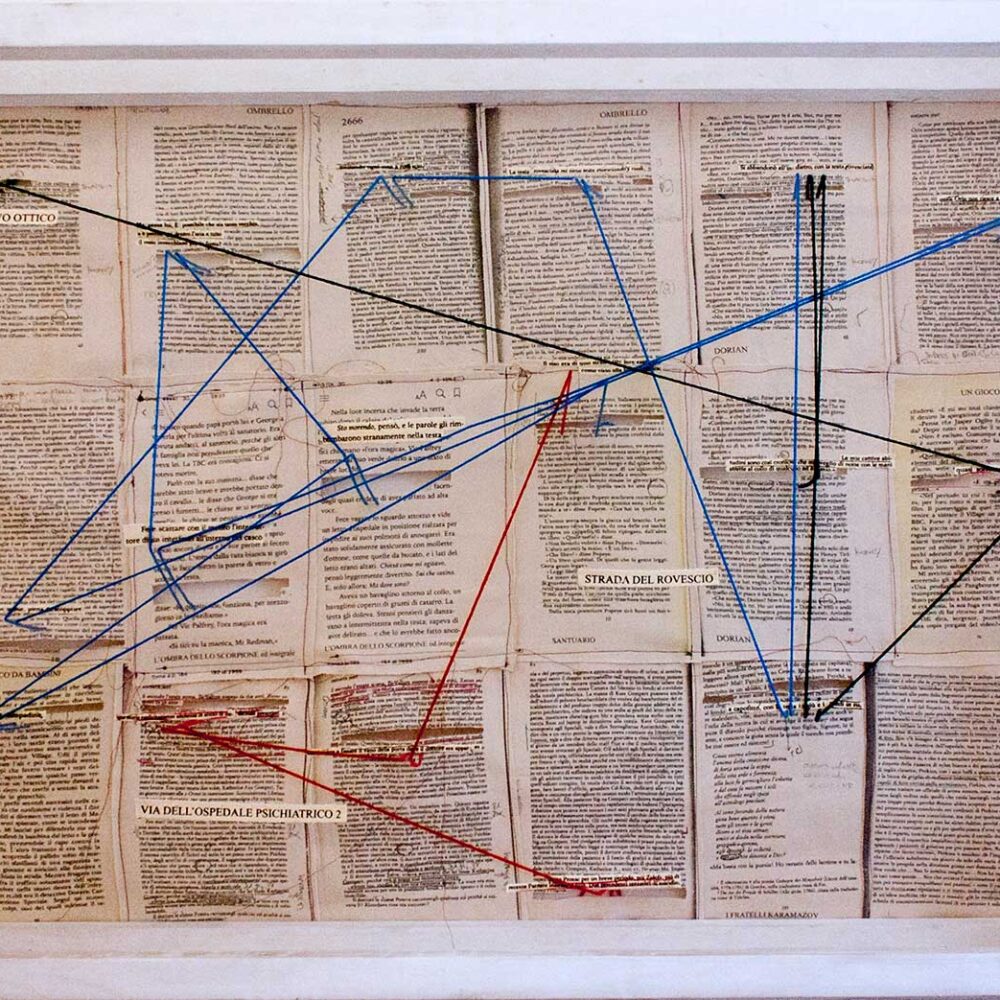 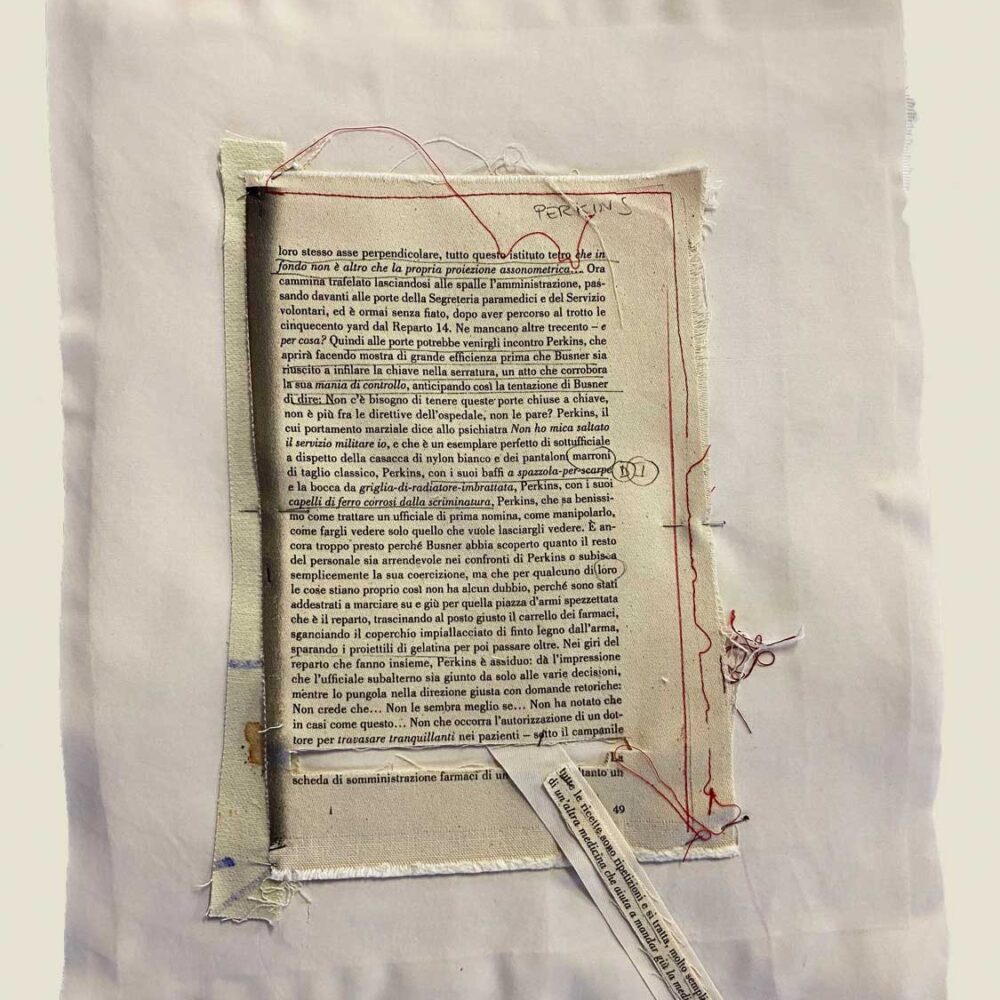 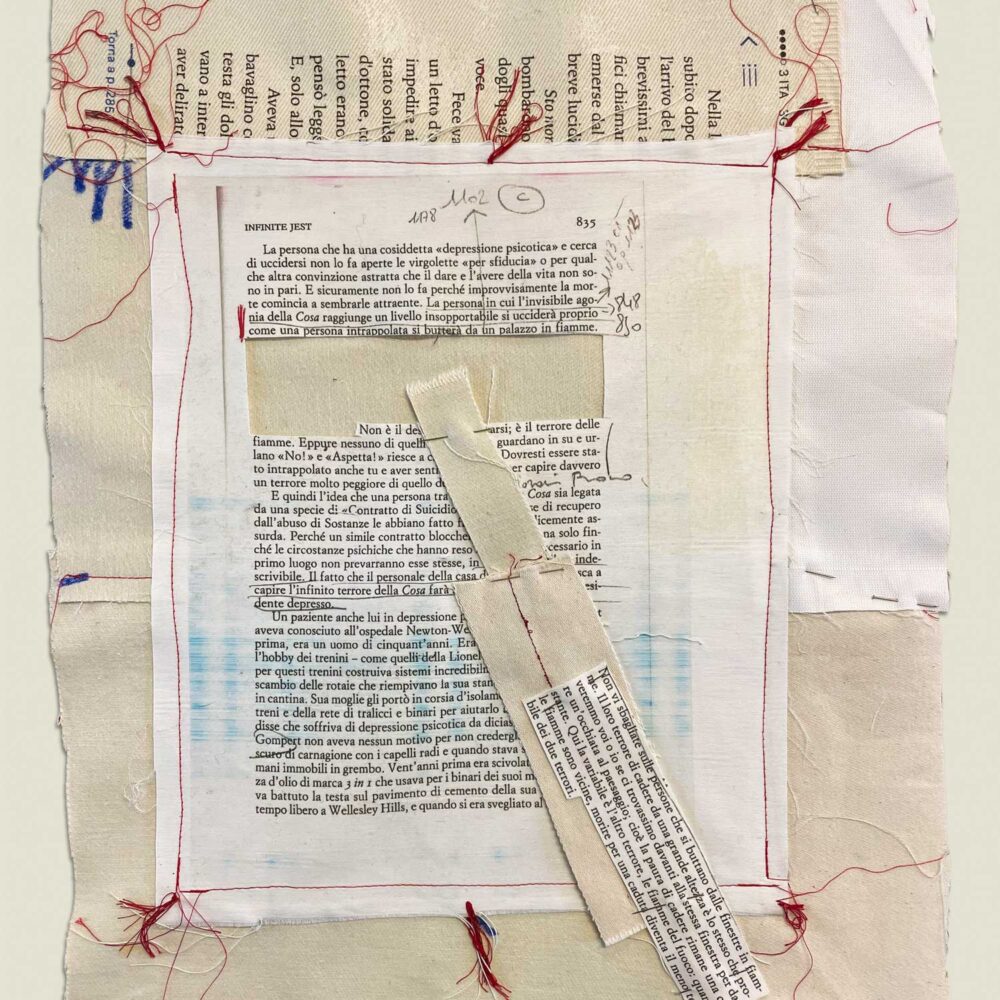 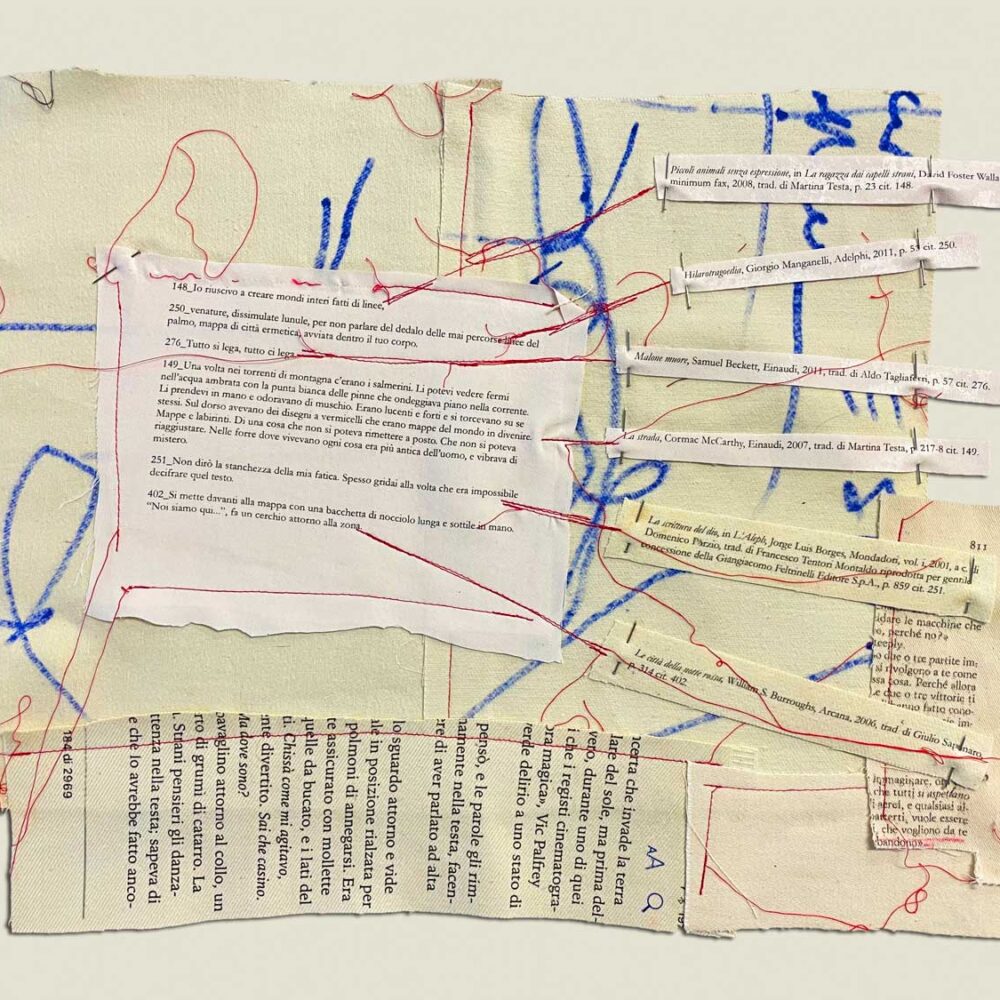 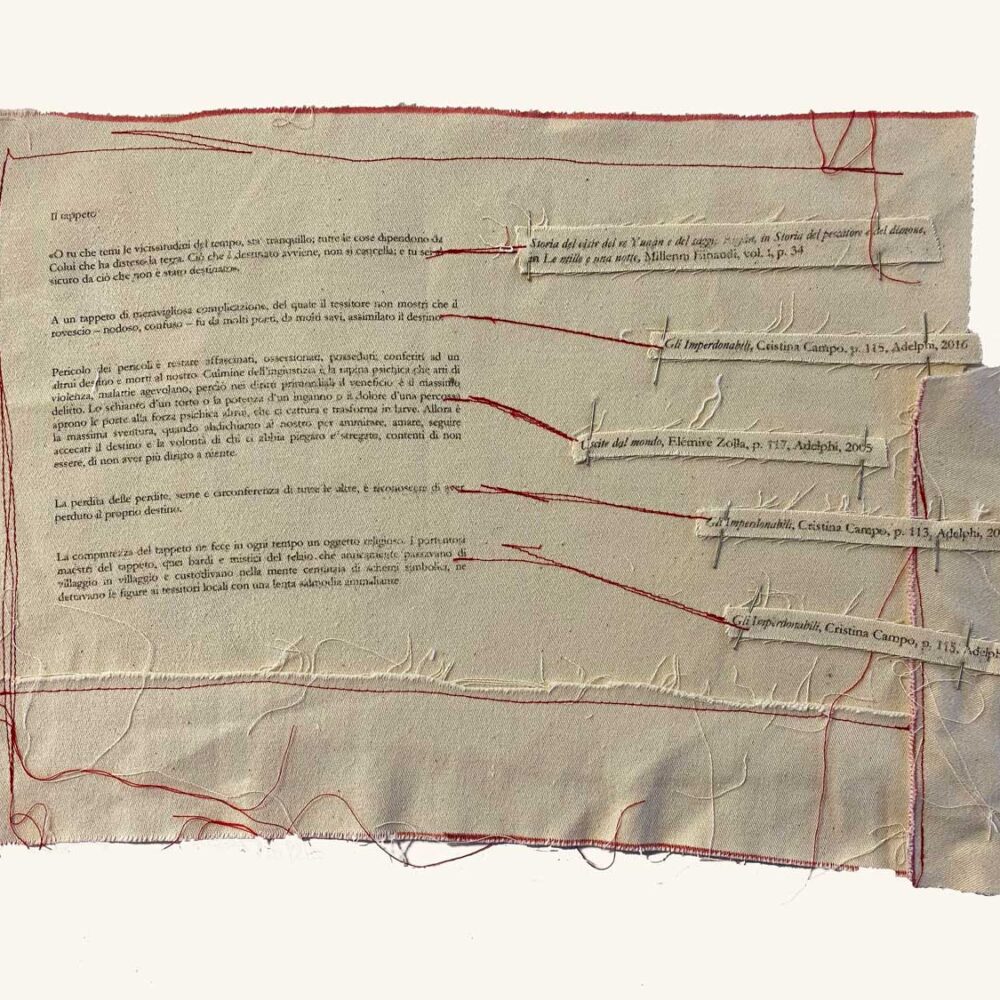 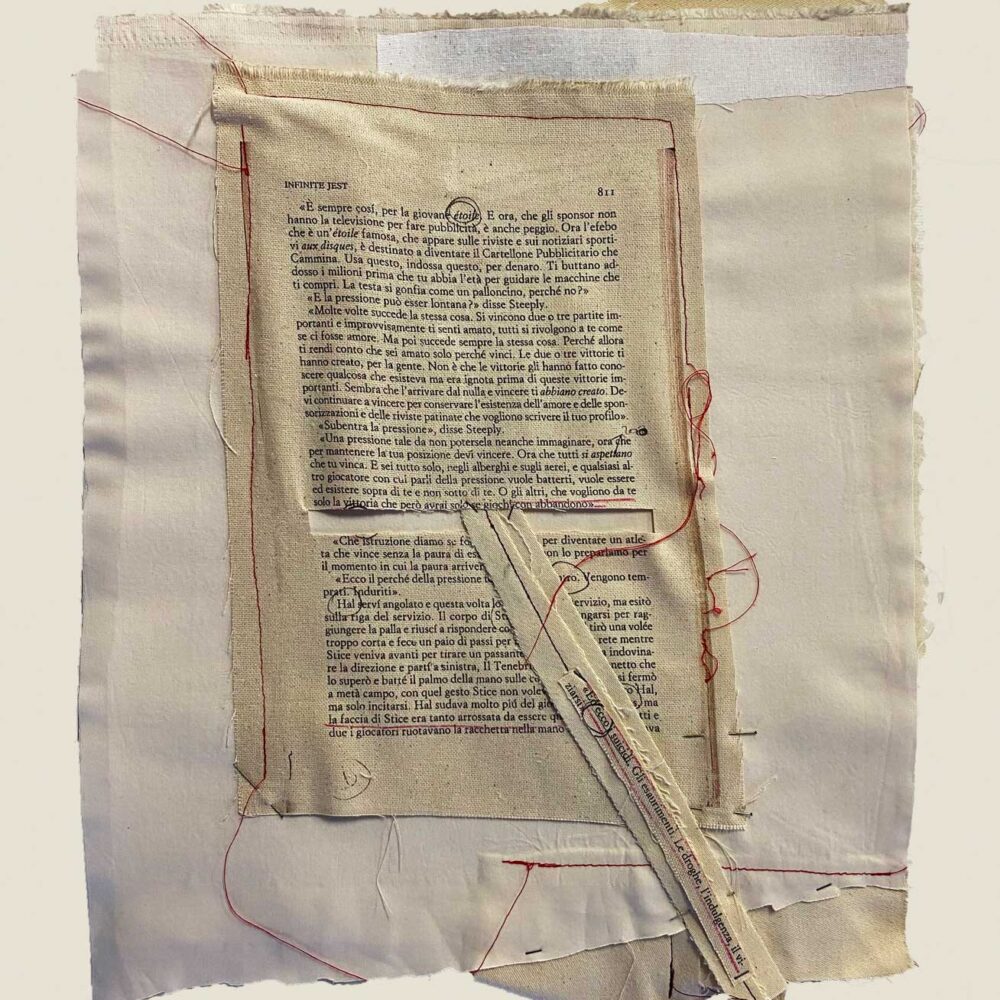 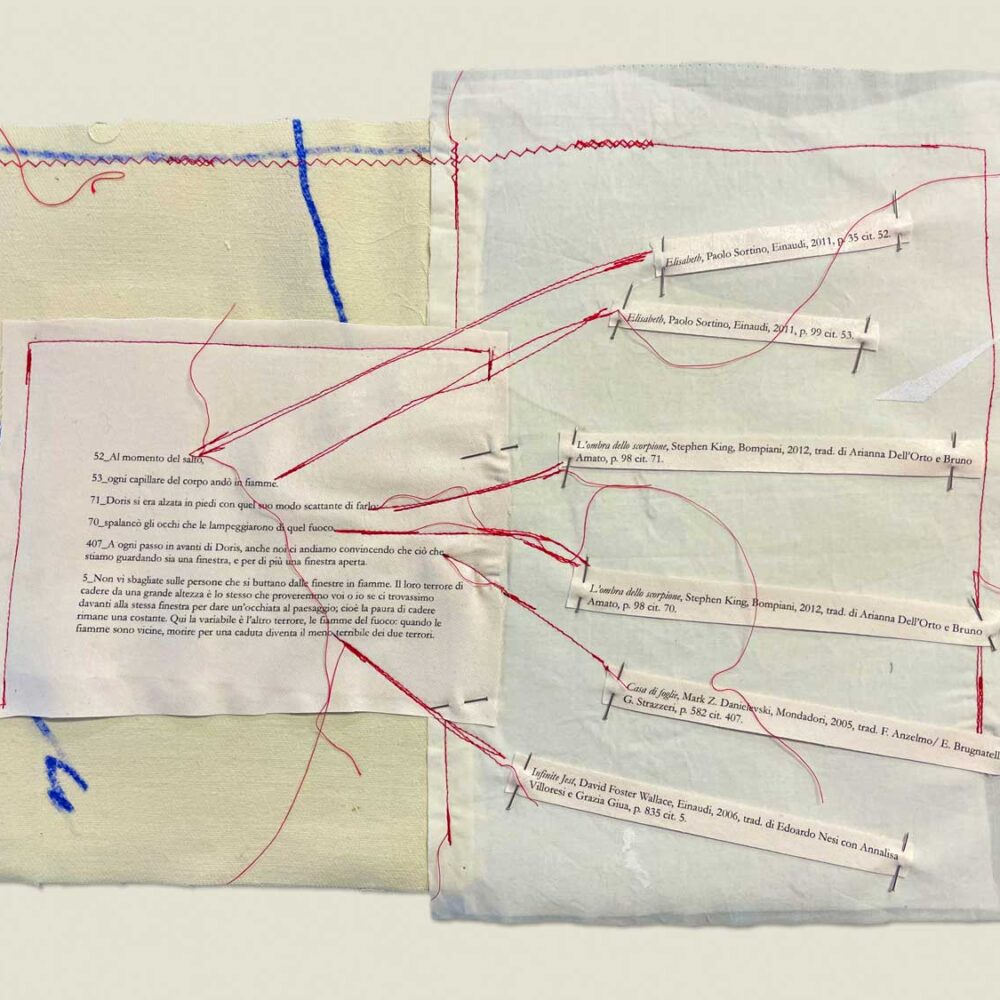 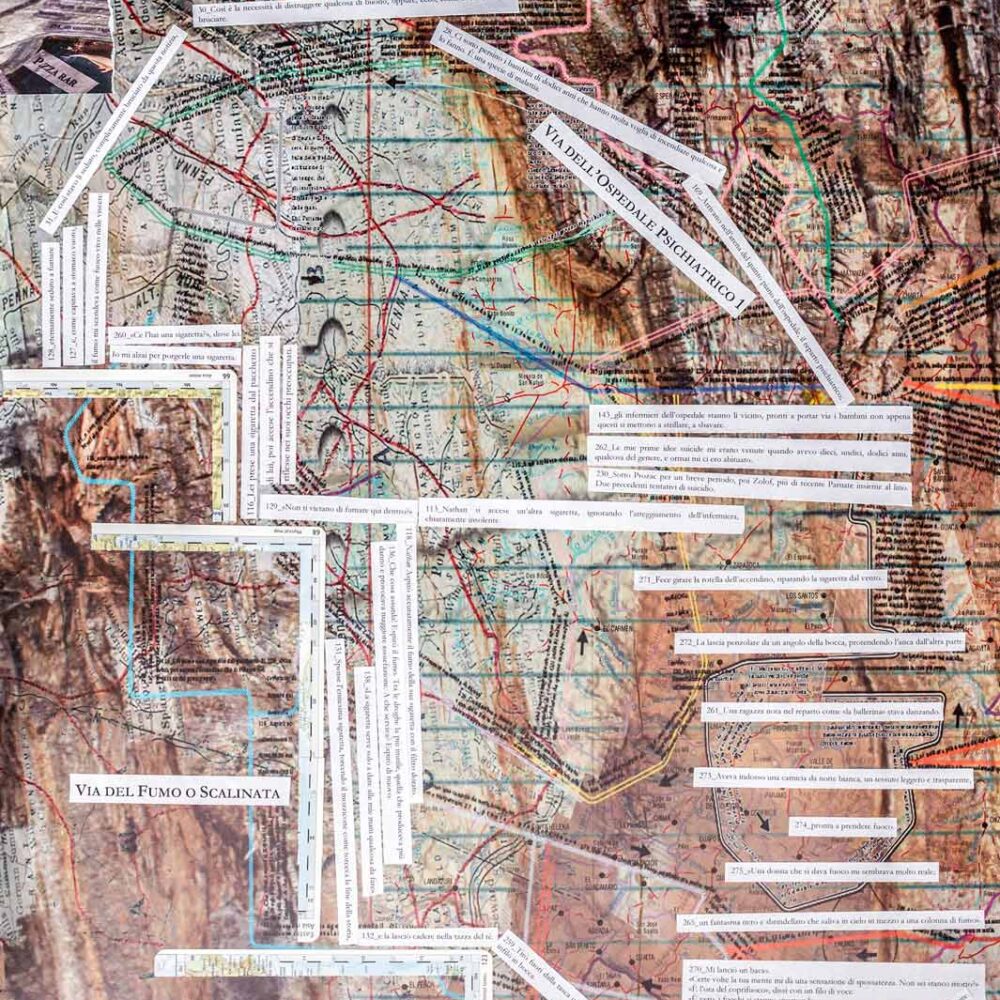 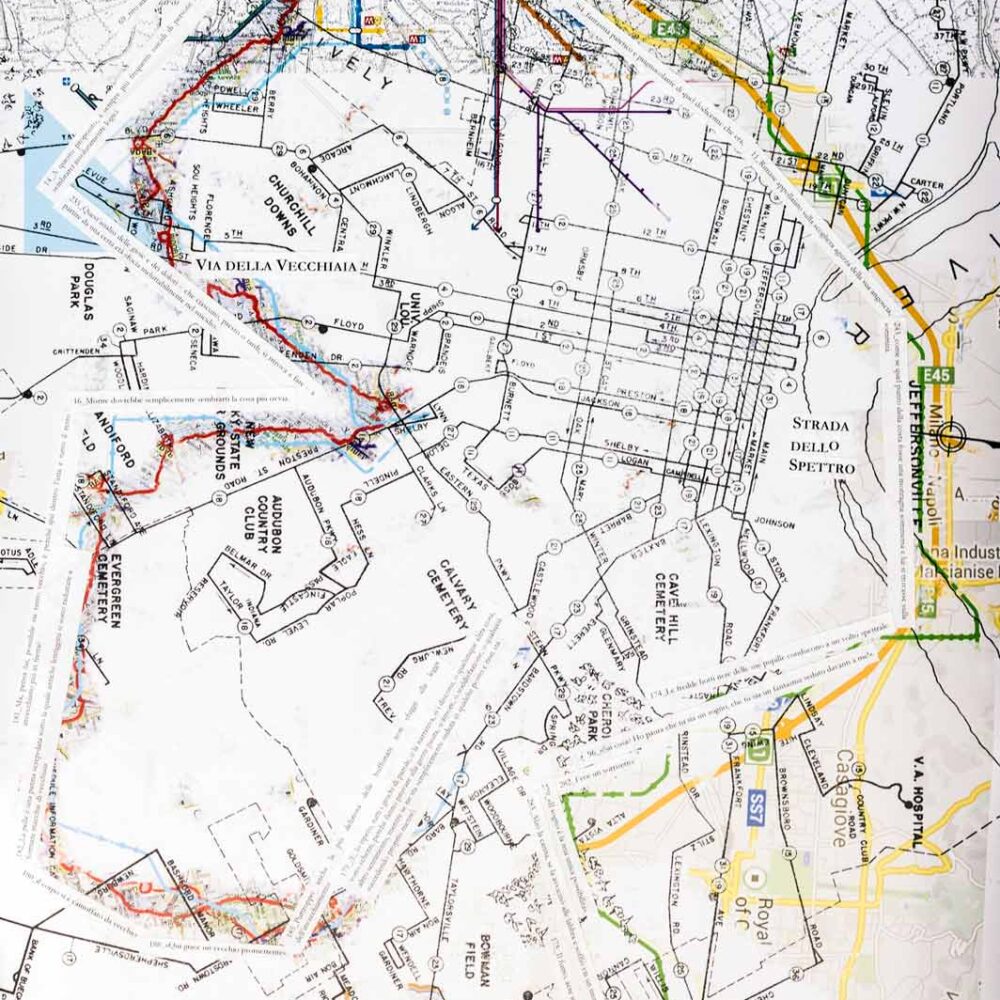 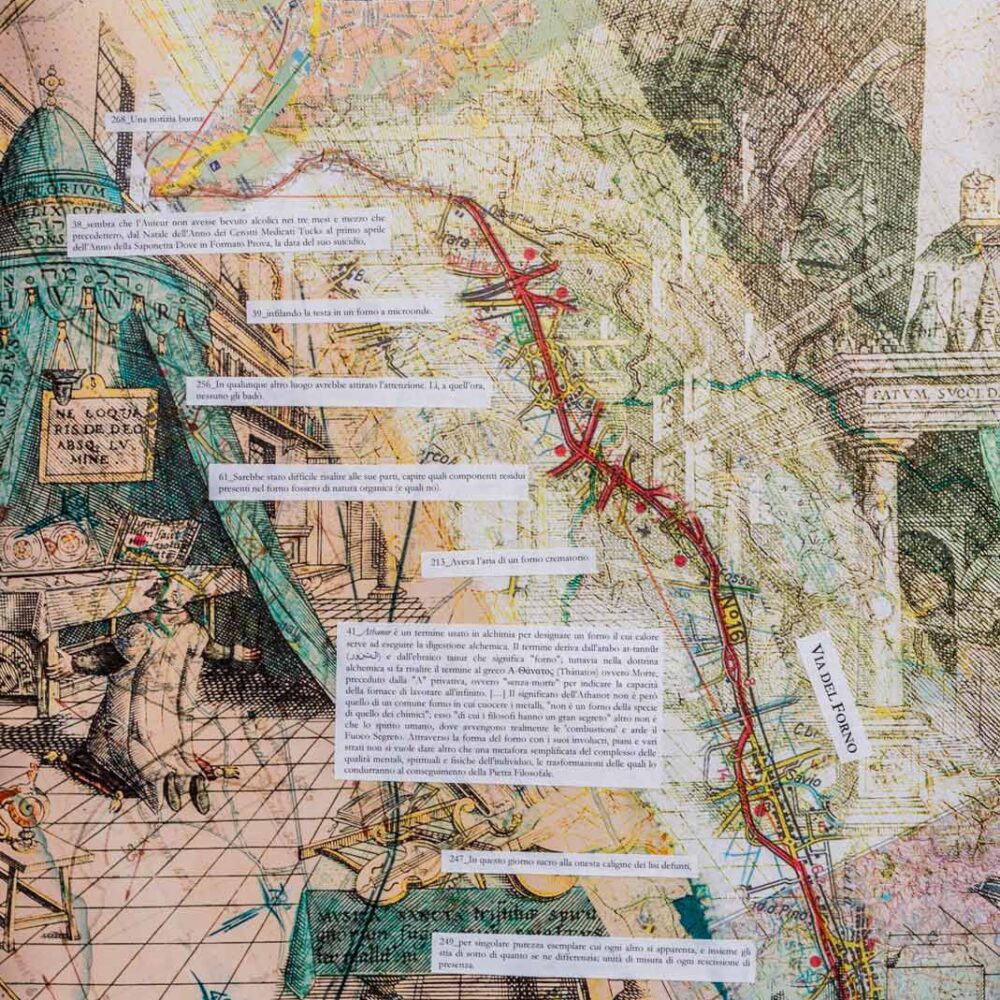 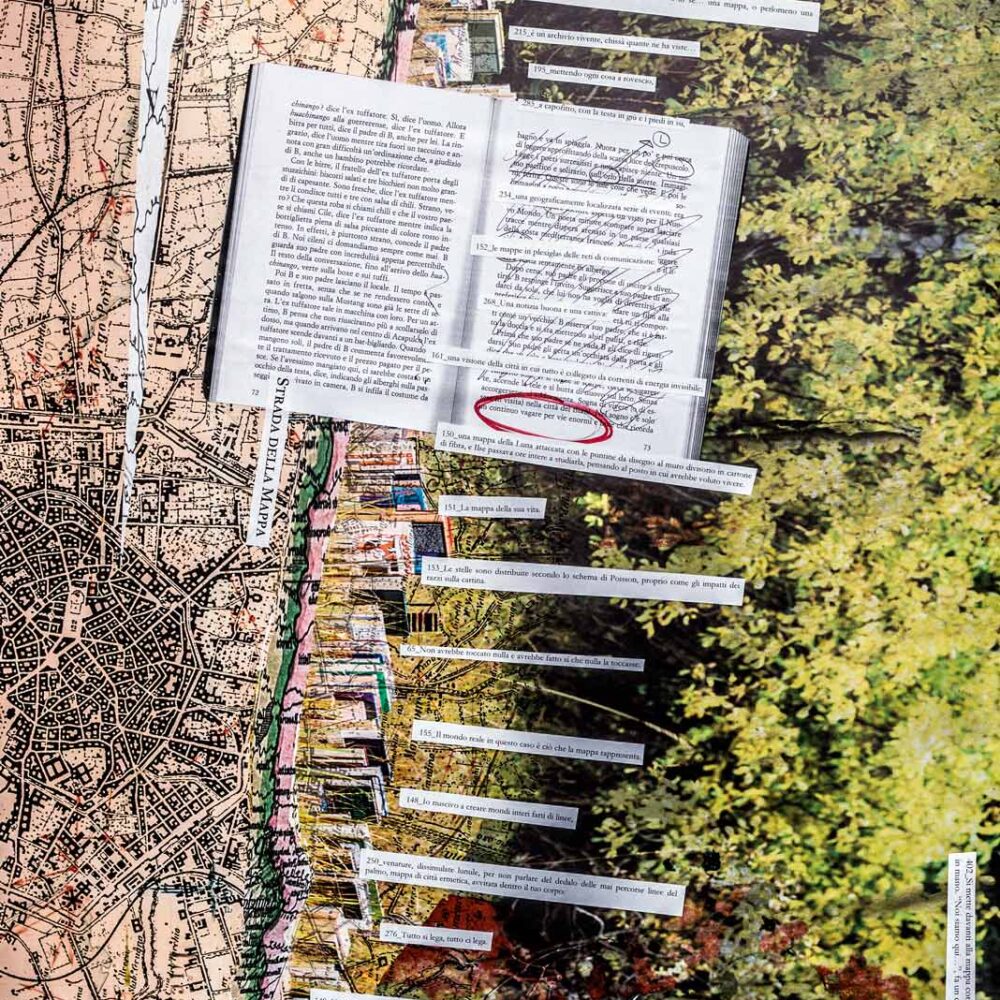 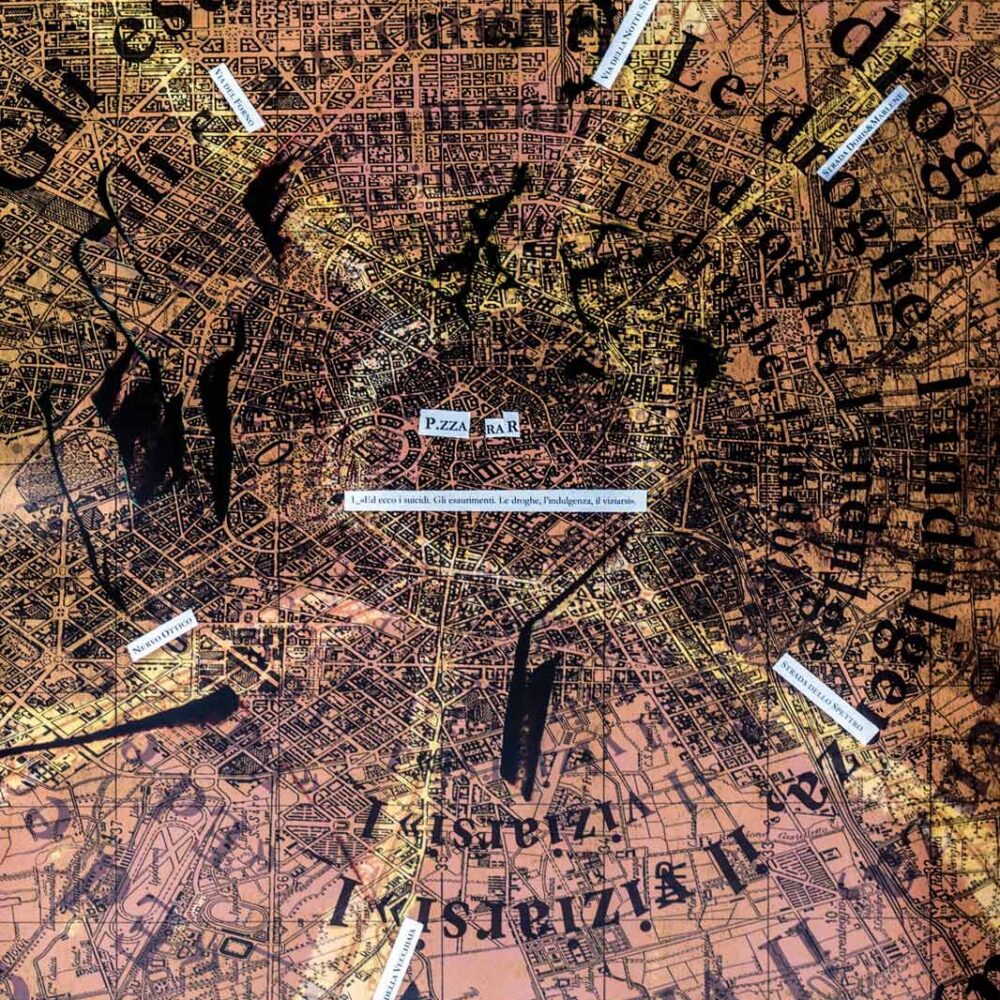 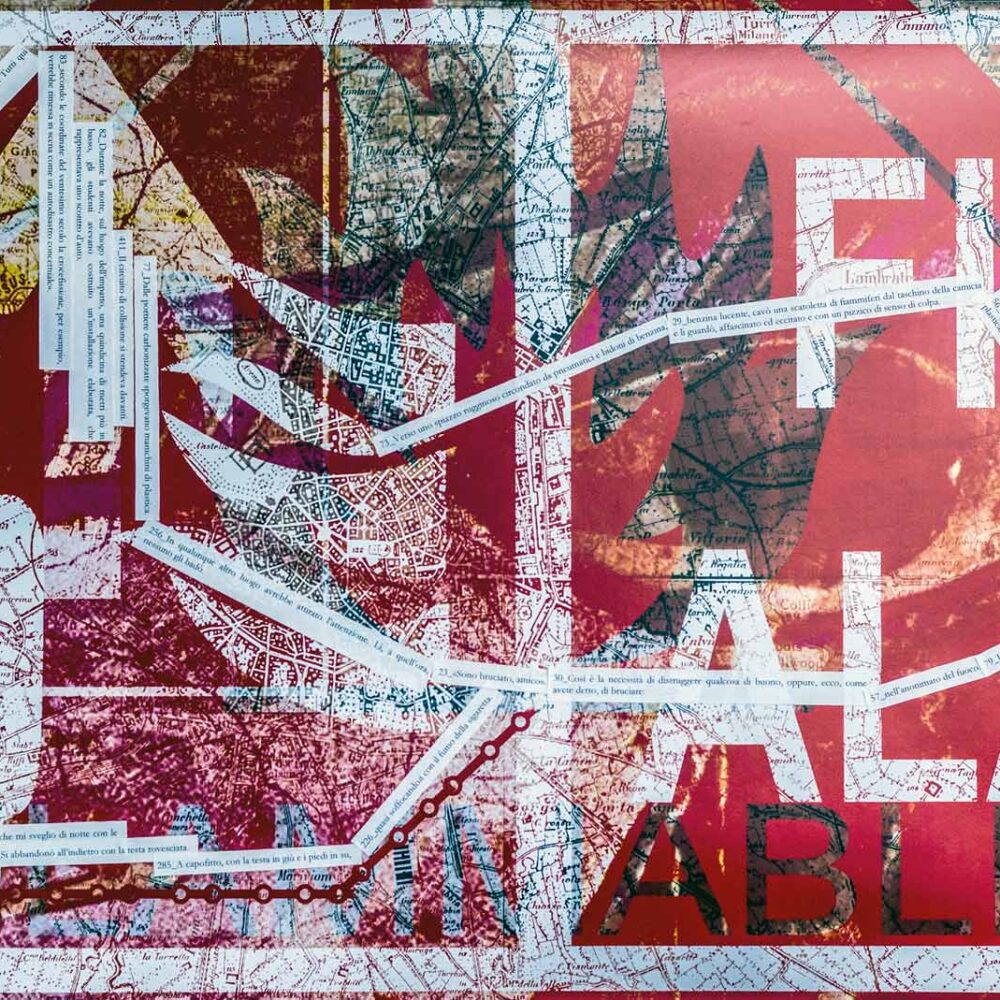